3 years ago I went through a divorce. Since then I’ve been working really hard to make lasting, positive, mental and physical changes to better myself as a person, a father and a friend.

The date was January 29, 2016. She packed up the kids, a bunch of our stuff and headed out to live on her own…

Hold on let me go a couple steps back. At the end of August 2015 it was a sunny Saturday afternoon. The kids were out back playing. We were on the couch cuddling. She looked up at me told me “Oh I could just bite you”. As she playfully took at bite out of my shoulder.

I thought “sweet things are getting back to something normal”. Man was I wrong. The next day when I woke up, I was greeted with “you have to leave and stay at your parents for the next little while, while I figure out what I want”. So I went through that Sunday in disbelief. Confused, my brain flooded with “how come? And why?” I wasn’t really sure what to do. I had to work the next day and there was no way I was going 45 minutes in the opposite direction so she could figure out what she wanted.

Well the Monday came along. All my clothes packed in my car, so that after work I could head over to my parents and settle in for who knows how long.

On the short drive in to work, the message and the weight of it started to settle in. I got to the turn into work. I drove past it. There was no way I was going to be able to keep it together and spend the next 9 hours focused on running heavy equipment. So I just kept right on going. I called in sick, told work that I would explain the next day. Called my parents told them I was on my way over for a bit and I would explain when I got there. Called my now ex to talk about it. This really meant freak out on her over the phone and threaten to drive into a tree, because really, who cares and what’s the point if everything is going to come crashing down.

Let me take a minute to explain that there was a lot wrong with the relationship. Neither of us was listening to the other. As the primary/sole income in the house, I was stressed because I needed financial help just to keep up with the mortgage and the bills. When we first went into this I liked being the sole earner in the house. I thought it was what you do as a man. When I needed the help it wasn’t there, causing heavy frustration and stress.

At first I didn’t notice it, but stress manifests in many different ways and over time I started creating distance and avoiding her contact. We had many discussions about financial support. Eventually it just felt like it didn’t matter and the stress and anger starting seeping out. I would get frustrated with little issues. I’d get pissed off if the kids touched my stuff. I would get pissed off at my ex if she asked me to do anything, for example take out the garbage. “I bring all the money home you can’t tell me nothing” I’d think. If the kids were too loud or wouldn’t listen, I’d freak right out and yell or tell them or her off. I became incapable of keeping my shitty negative opinion to myself or see the value of the people around me. I was angry, frustrated and hoping that something on their part would change. Totally unable to accept any input about my influence on the situation.

Those aggressive responses should have been major indicators to me, because, I love/loved having a family and my kids, and I’m not at heart a negative or aggressive person. However, sometimes you can’t see the forest for the trees. It wasn’t until it was pointed out in a real time incident, by a third party, that I was just a big ball of projected aggression. It was very much an epiphany. I had no idea that I was portraying this or projecting it on my loved ones. This was not how I wanted to be. I don’t want my kids afraid of me, I definitely didn’t want the woman I loved to feel fearful in my presence. But I put them in that position. I believe that was my biggest flaw, but identifying the aggression or the perceived aggression, forced me to reevaluate many different aspects of my personality.

I decided at that point that I was going to change as much of my flawed existence as I could.

I make it to my parents by about 10 am. Pretty much every tree I passed looked like the perfect “eliminator” given my circumstance. I passed them all. That solidified in me my mental fortitude, because no matter how much I figured “fuck it”. I still didn’t want to end it all. I understand what it’s like to talk yourself off the ledge. It’s not easy and it’s scary when your brain actually makes the turn to the morbid. That was the first but not the last time I would think about ending it.

Once I settled in at my parents and explained the situation the think tank began. Why did this happen? How did we get here? Can we turn this around? Should I have gone to couples counselling? We should definitely go now, don’t you think? And the most pressing question… How do I fix this? Then you start to go through all the different possible reasons or events that could have propelled you into this mess.

Those thoughts run through your head on repeat 24 hours a day. There is no break. From the time you wake up until the time you try to sleep it’s a constant cycle of WTF. It’s so inundating that you eventually end up with nothing but the questions. The answers, no matter how simple and logical, just fade into the blackness. So you start operating on cruise control.

Have you ever driven home from work then wondered how you got there? You don’t remember the drive but your home and your unscathed? That’s exactly what the days feel like in the beginning. You get to the end of it, but you don’t remember how. To a certain extent that’s kind of what my relationship was like. We were operating on cruise control getting home but not sure how. Living out a complacent life, until finally for both of us the stress manifested in a fight or flight scenario. Her response was flight, mine was fight. Which I found out is exactly what men do. We have to fix and we will fight tooth and nail to fix something no matter how broken it is. While we are still duct taping the wholes in the dam, however, women have already spent time with the structural engineer running tests and simulations to determine it’s integrity. The end result is they are much farther ahead in the process to salvage or not.

Ultimately I spent 2 weeks at my parents. It was mentally and financially stressful, degrading and humiliating. Not because my parents thought any less of me, but because that’s how you feel when your whole world starts to crumble and your faced with catastrophic failure. After the 2 weeks I went back home. She was not happy to see me when I got there. About 4 months later she took the kids and moved out. Which is where my obsessive journey of self improvement truly began.

Im a single father of 3 trying to share my experiences in hopes that it will help others navigate the ebs and flows of life. View all posts by justinbarone

This site uses Akismet to reduce spam. Learn how your comment data is processed. 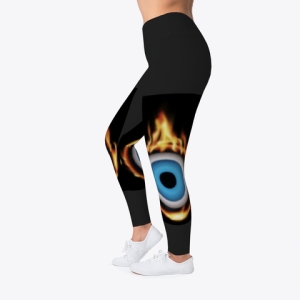 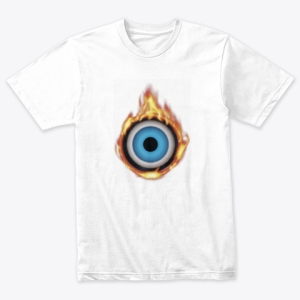 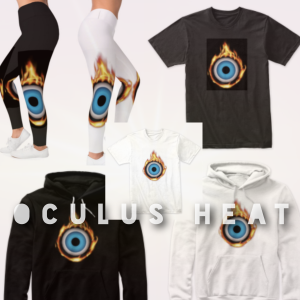 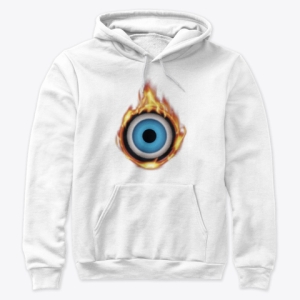 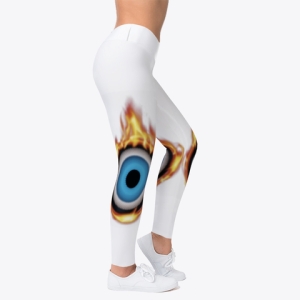 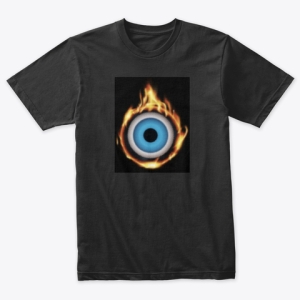 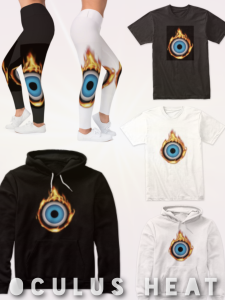 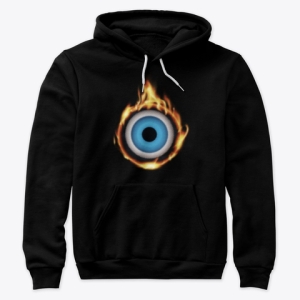 Posts from the past